On the occasion of the celebration of Jim Cronin’s life on September 30, 2016 came up the idea to gather individual recollections and stories about Jim and the Auger Observatory over the years.

Below are some recollections from Paul Mantsch (Scientist Emeritus at Fermilab), former spokesperon of the US Auger Collaboration and close friend to Jim. 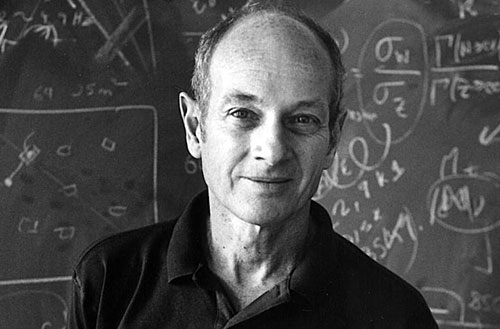 It was a great privilege and honor to work with Jim Cronin on the Pierre Auger Observatory. What follows are some of my recollections of the events that, under Jim’s inspired leadership, led to the construction and operation the world’s largest cosmic ray observatory.

While Jim Cronin has a large and stellar scientific legacy, the Pierre Auger Observatory will be one of the brightest stars.